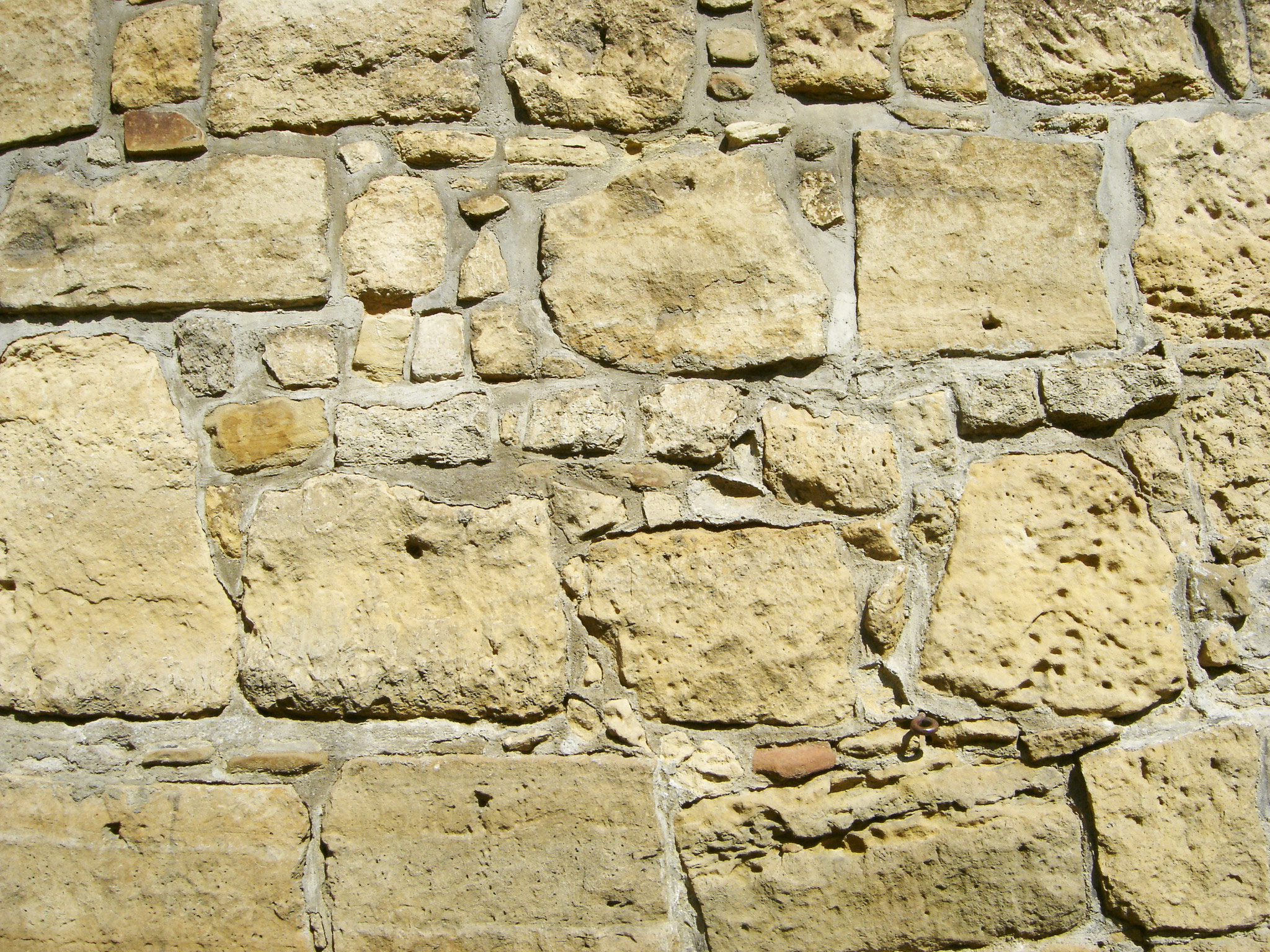 The Bizkarra restaurant was an hotel many years ago, that couldn´t be adapted. Because of it has been created the hostel Burdi-kurutze, adapting it to a new time.

Burdi-Kurutze was built in XIX century to be a rest place for the merchants. The horses and their carriages were repared there. The householders of the Bizkarra restaurant bought the Burdi-kurutze building in the middle of the XX century, to expand their business.